War in the Shadows: The Special Ops War in Vietnam 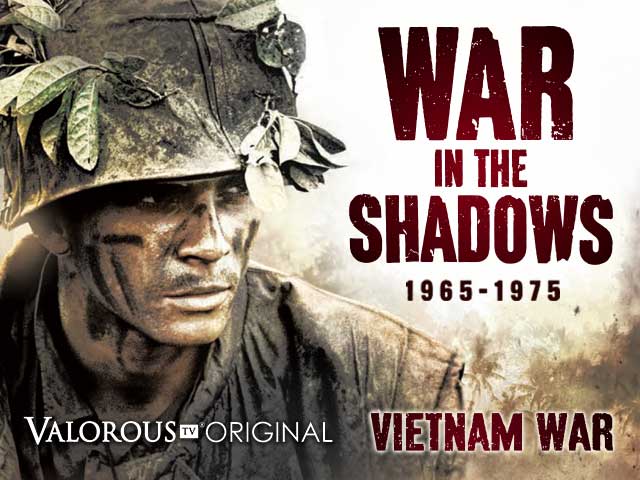 Through the use of recently declassified documents, veteran interviews and rare footage War in the Shadows offers a unique account of U.S. special operations during the Vietnam War. The operation history of the soldiers that fought the clandestine operations in Southeast Asia begins with a history of United States–backed covert anti-Communist operations in Vietnam in the 1950s and early 60s. By 1963 the Joint Chiefs of Staff formalized plans for an ongoing program of covert action against North Vietnam. This included intelligence collection and psychological warfare operations, as well as air and naval attacks against North Vietnam.

At the beginning of the Vietnam War, few U.S. military personnel had any experience in the sort of activities needed to conduct Special Ops in the jungles of Vietnam. As the war grew in its intensity and as more supplies were moved down the Ho Chi Minh Trail, interdiction became a top priority. Special Operation teams were dispatched into Laos, Cambodia and North Vietnam to gather information to be used in targeting airstrikes. Over the course of the war, these units achieved a 100-1 kill ratio and became the most feared weapon in the U.S. arsenal. War in the Shadows offers a wealth of little-known information about this shadowy world.